Paloma was commissioned to create a suite of deliverables including three 15 second films, four teaser clips and a range of stills for Diageo’s launch campaign for the new orange-infused Black & White whisky in key Latin American markets.

Starting with only  a written brief from the client, Paloma developed the concept, story, art direction and set design for the campaign, as well as directing the films, photographing stills assets and leading the creative direction for motion graphics and music.

With only two days for filming, we identified scenes that could be used across all three films as well as the unique scenes needed to create each individual story.

The innovation team shared with us the final digital assets. They are amazing! We love them. Congratulations and thank you very much for leading this, I’m sure that this content will contribute a lot to building the brand.

We are really happy with the content that was created and the Mexico team sent us a lovely message. Thank you for all of your support on this project... the outcome looks fantastic! 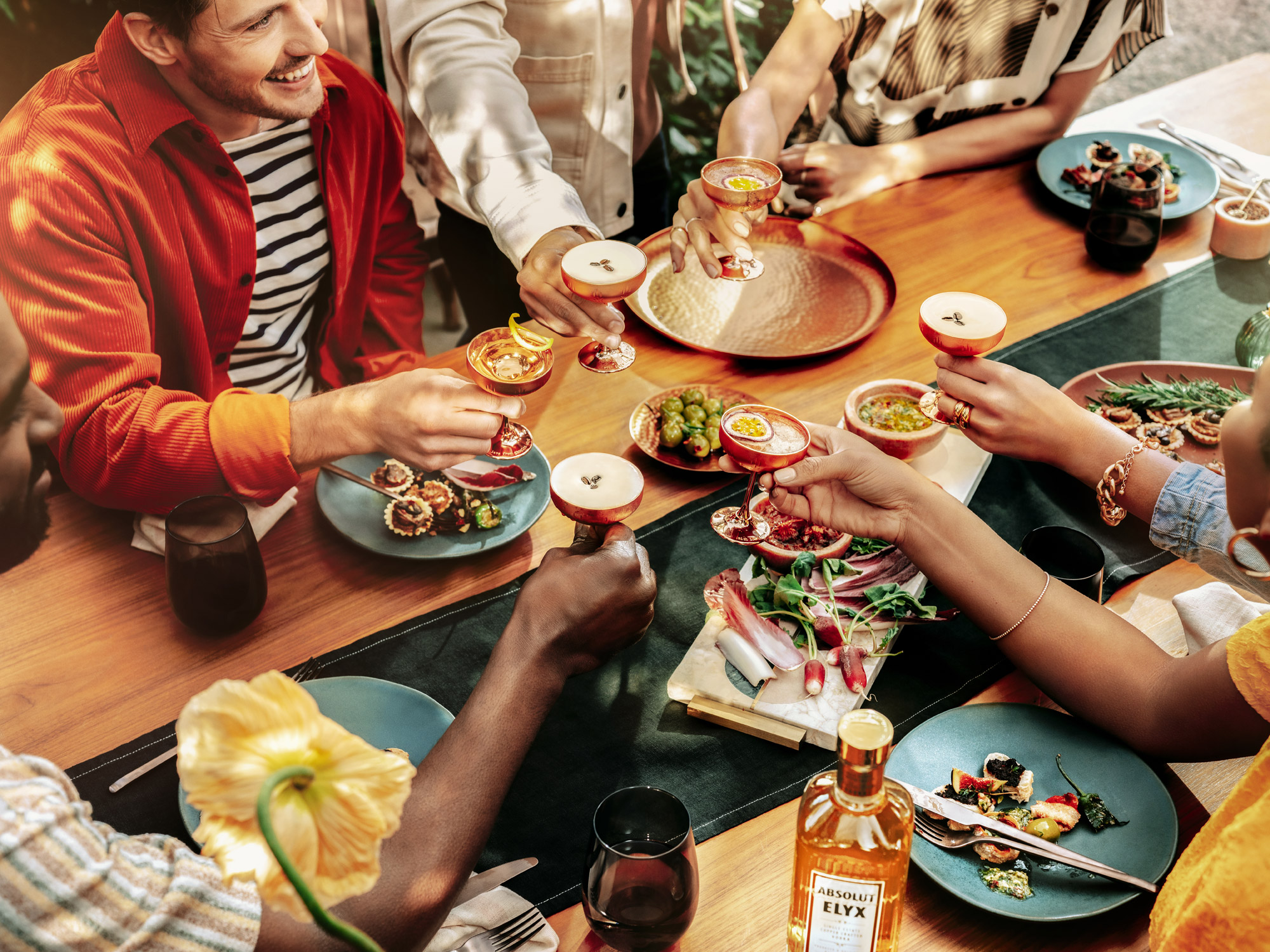 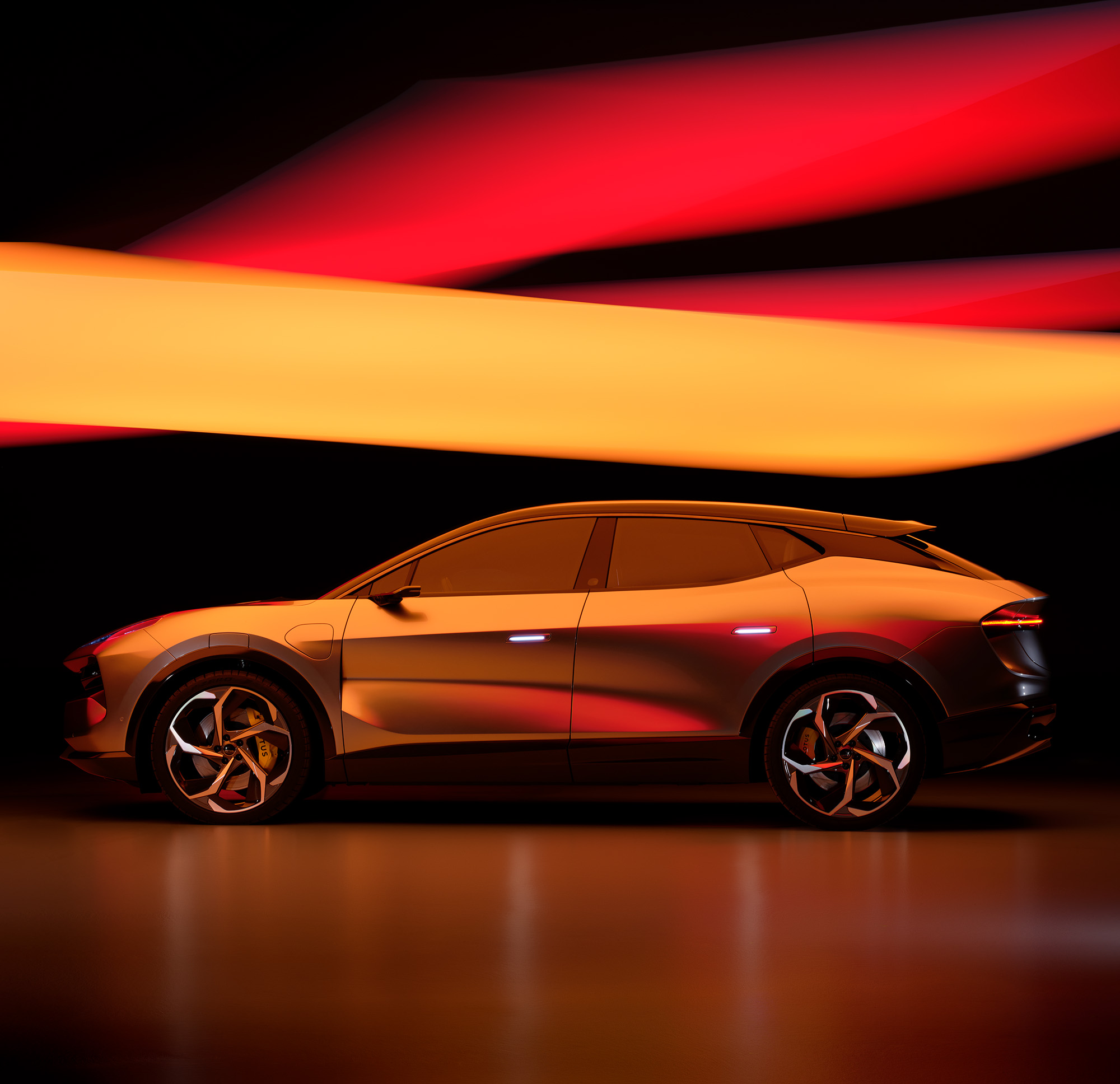 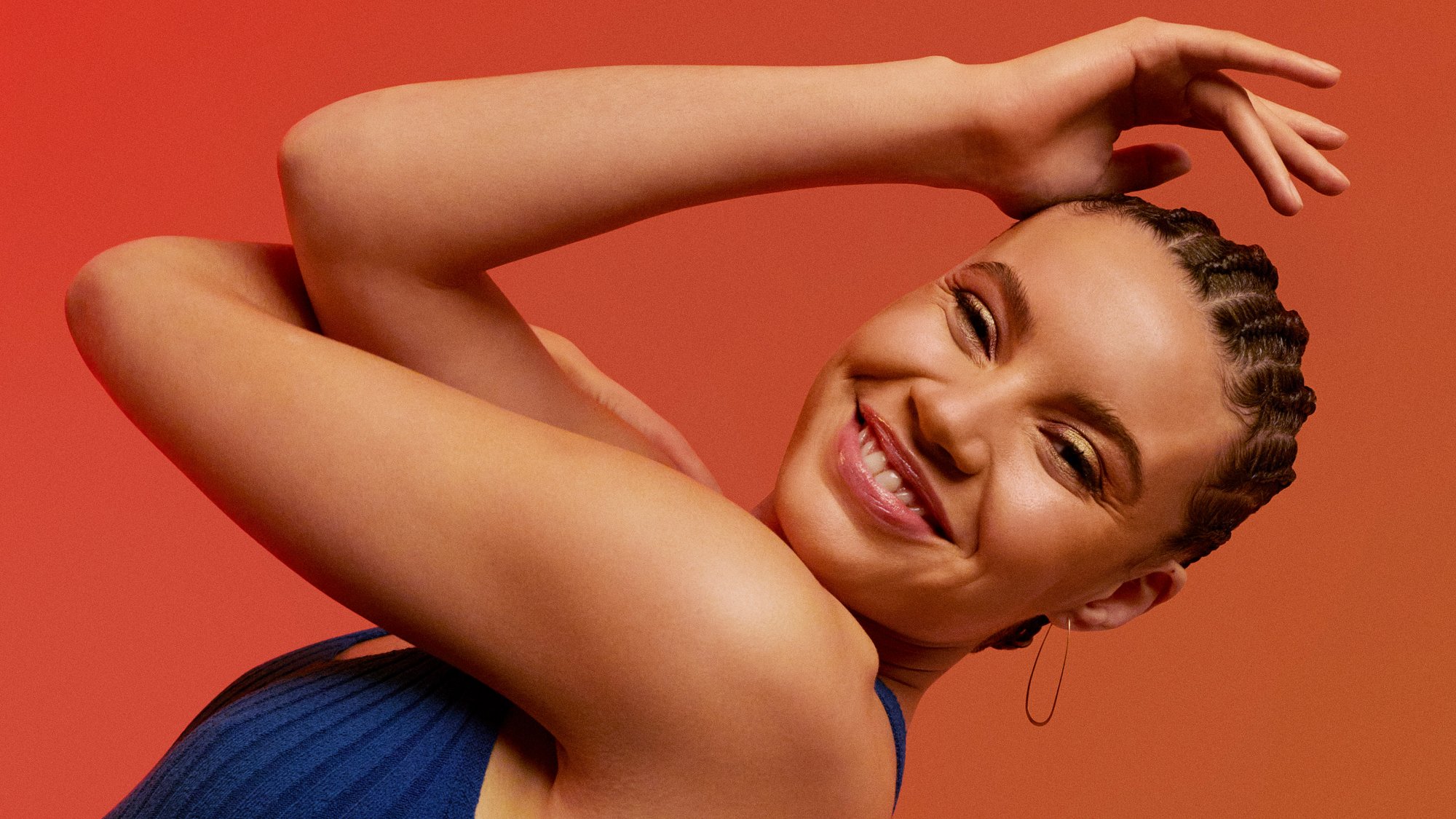 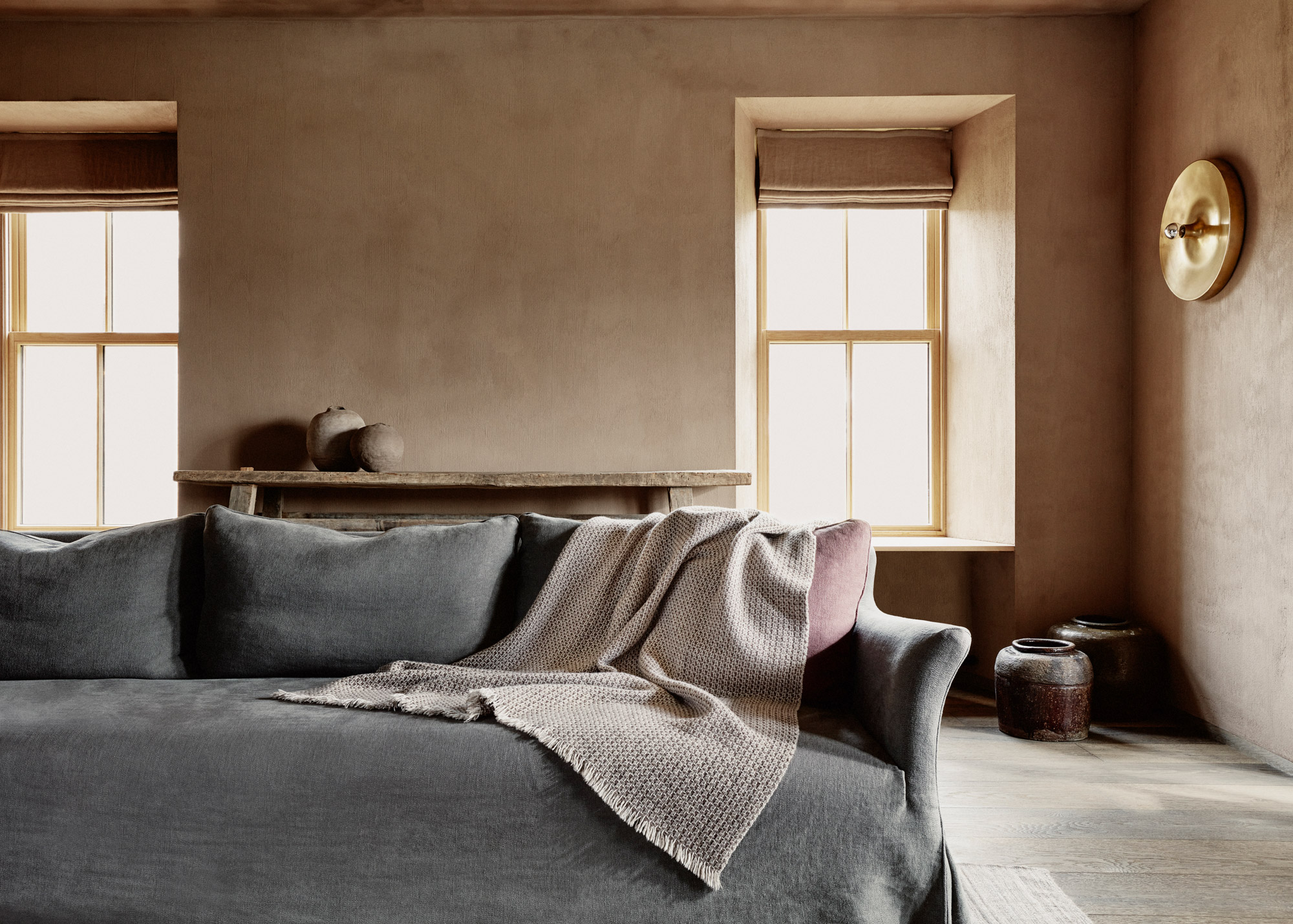 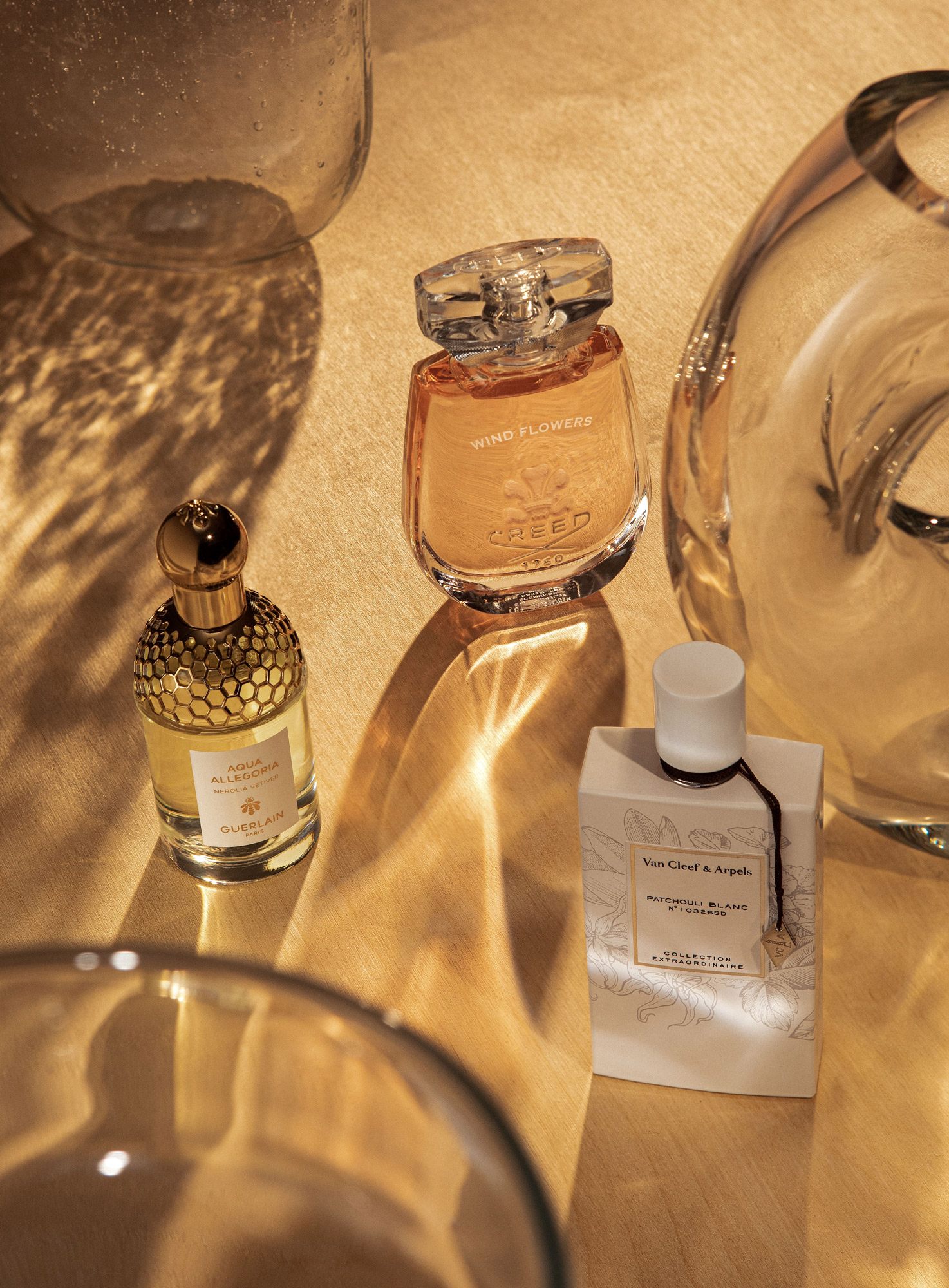 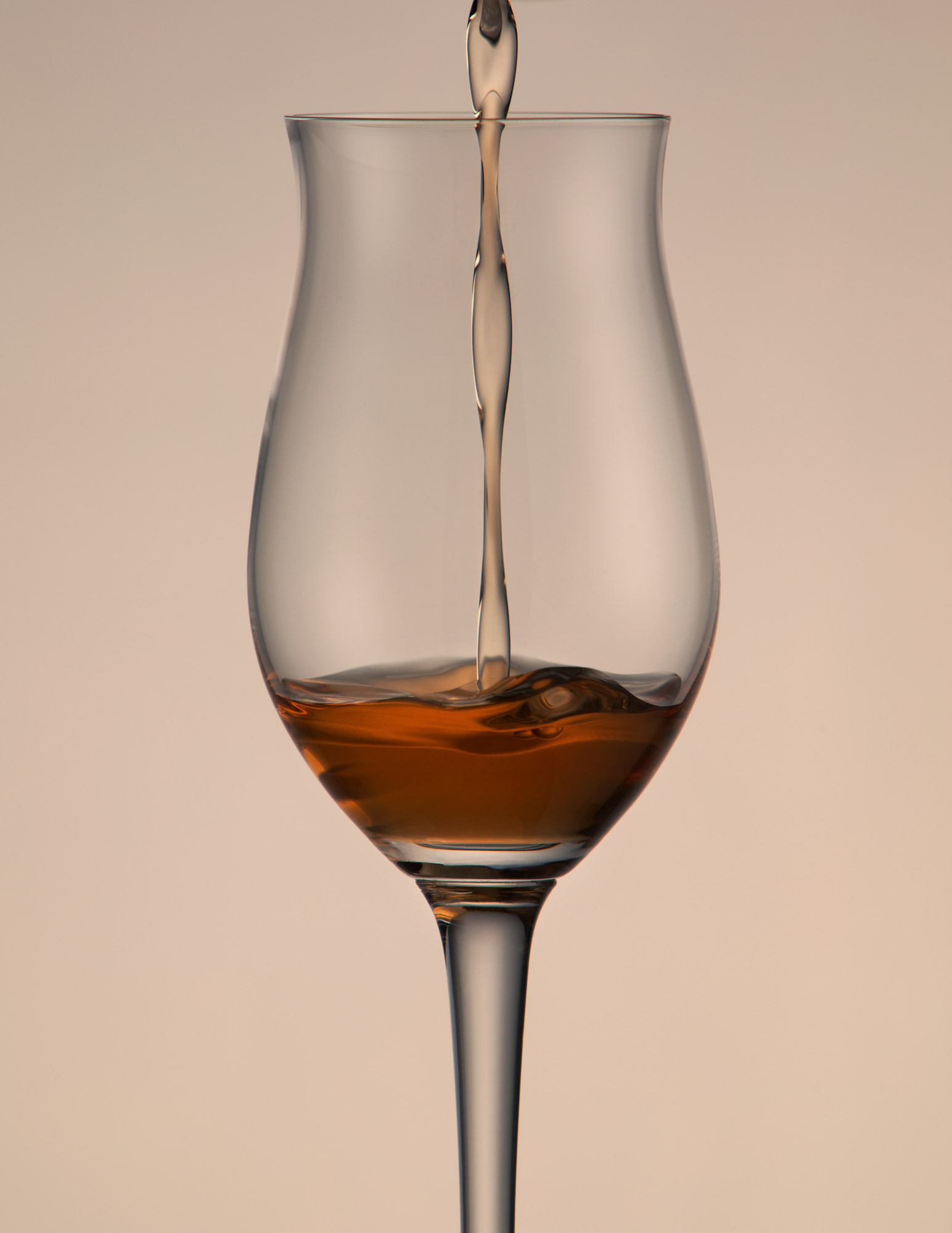